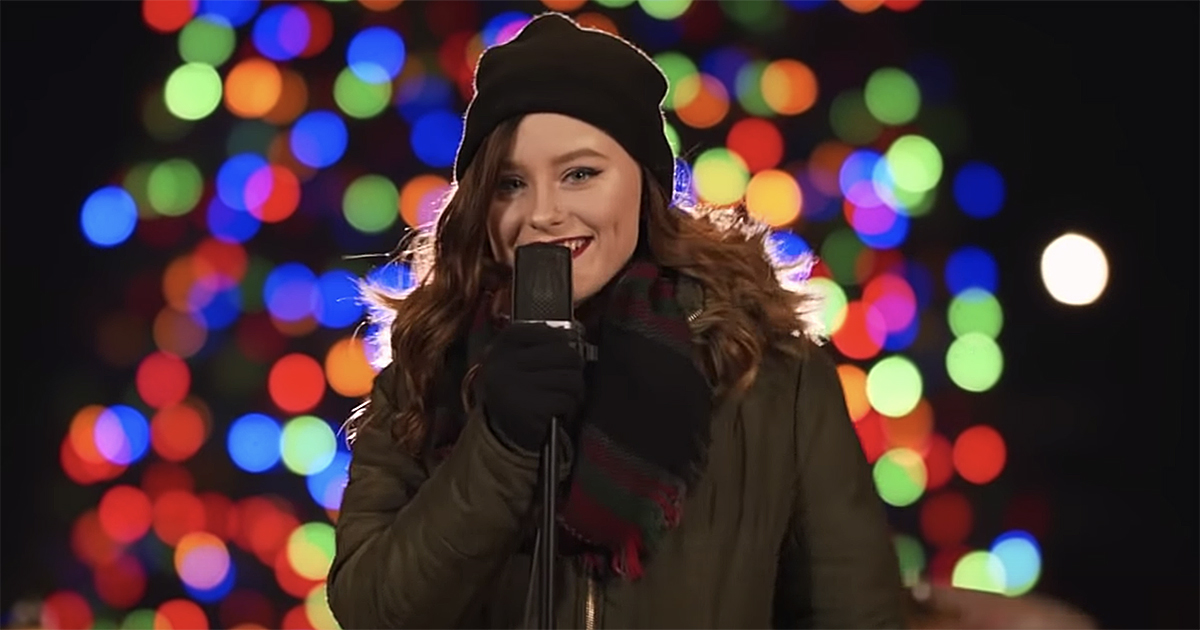 I have to admit right off the bat that I screwed up this week. I knew that I was going to feature this band, but I did little-to-no research until the 11th hour. That was a big mistake. I’ll explain.

There is SO much content presented by this band to enjoy. And because it’s so good, I ended up watching each video several times, and I barely scratched the surface of their catalog.

After choosing the song I wanted to feature, I watched more clips that I realized I could have featured instead. However, I ultimately decided to stick with my first pick because I love the song, and I believe there are few that could perform this cover as well as this.

Allow me to present to you the band First To Eleven…our selection for Video of the Week.

I was alerted to the existence of this project recently by bassist Ryan Krysiak in the comments of one of my posts in the Cover Band Central Facebook Group. He explained that the community has helped him with his journey, but I’m guessing that he’s done most of this on his own.

Krysiak is the brainchild, mentor, and inspiration behind First To Eleven. The band is comprised of musical students that he’s guided for the last decade with his business Rock School Studios in Erie, Pennsylvania. These kids have been under Krysiak’s wing for half of their lives, and the results are mind-blowing.

After only a little over 4 years, First To Eleven has managed to produce 200 YouTube videos and gain nearly 1 million subscribers. These are mostly cover performance clips, but there are some originals thrown in as well.

Either way, that is an incredible accomplishment. But it’s not just about quantity. This group has quality in spades.

All of this band’s videos involve professional production. They’re not screwing around here. Multi-camera shoots, state-of-the-art audio, and stellar performances all grace the library. The catalog that First To Eleven has built up could rival any band in existence. Yeah, it’s that good.

There’s so much more I could write here, but I’ll just wrap it up and let you enjoy the video. I can’t even get into the fact that this band has 7(!!) full albums of cover songs. This isn’t the last you’ll hear about First To Eleven from CBC.

After you watch it, I encourage you to browse through the rest of their YouTube channel. They have 14 Christmas covers in all, but I really, REALLY, suggest you check out their most recent release…a BAD ASS cover of “God Rest Ye Merry Gentlemen.”

First to Eleven filmed the cover of Kelly Clarkson’s 2013 holiday hit “Underneath the Tree” last year in the public square of Erie, and it has since garnered 154k views, but it needs more. Watch below and share away!