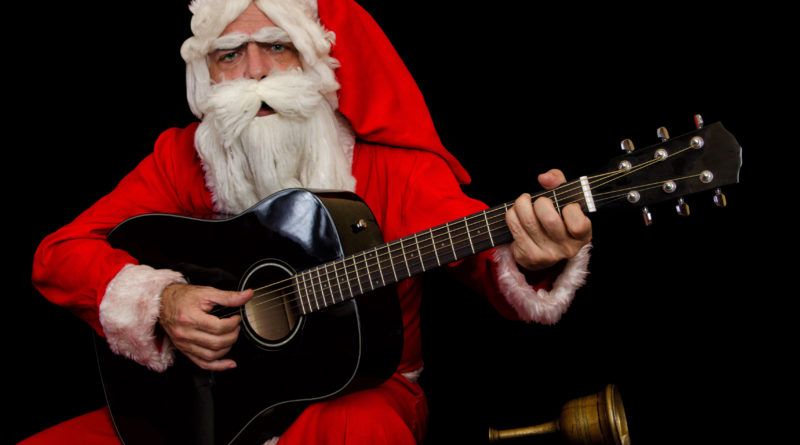 'Tis the Season of Cover Songs - 24 Holiday Classics That Are Free to Play, Record and Sell

Brrrrr. It’s getting cold out there.

It’s that time again—where people hustle and bustle, flickering lights and decorations are abound on houses and city streets, and there is holiday music in the air.

No other part of the year is more inundated with music of the season than Christmas—and you can hear it everywhere.

What makes the popular yuletide tunes so unique is that many of the performances are actually cover songs.

There are the ageless classic originals that still hold up—from Nat King Cole’s “The Christmas Song” to Andy Williams’ “It’s the Most Wonderful Time of the Year” and many more, but even those songs have dozens of cover versions that remain in circulation.

If you’re looking to jump into the spirit of the season and want to put your stamp on a December classic, there are a good number of Christmas favorites that are in public domain—meaning you can cover them for free. So no worry of Facebook or You Tube police knocking on your door.

Below is a complete and current list of holiday tunes that you are allowed to cover—no questions asked.

“Angels We Have Heard On High”

Written in 1862 by Irish professor of philosophy James Chadwick, “Angels We Have Heard On High” was based on the French hymn “Gloria.” The song’s lyrics reference the birth of Jesus Christ according to the Gospel of Luke.

Considered a traditional religious song, “Angels” have been covered by many well-known Christian artists including Amy Grant, Third Day, and Steven Curtis Chapman.

Below check out a unique version performed by The Piano Guys that boasts over 21 million views.

The definitive song to ring in the New Year is actually based on a poem written by Scottish poet and lyricist Robert Burns in 1788. Translated into English, the song’s title means “old long since” or, more idiomatically, “long long ago.”

“Auld Lang Syne” has been covered and performed by hundreds if not thousands of musicians. The good news for you is that you can cover it, too, and then reap the rewards as if you wrote it yourself.

“Away In A Manger”

One of the most popular carols in Britain, “Away in a Manger” was first published in the late nineteenth century. There have been many variants to the lyrics over the years, but the most popular version is from William Kirkpatrick.

The melody of “Deck the Halls” is actually taken from a Welsh New Year’s Eve carol published in 1794. The English lyrics weren’t published until 1862 by Scottish musician Thomas Oliphant.

“The First Noel” is usually performed in a four-part hymn arrangement that was first published by English composer John Stainer in 1871. This traditional Christmas carol also has several lyrical variants, but the most popular version comes from the New English Hymnal.

“Go Tell It On The Mountain”

Dating back to 1865, “Go Tell It On the Mountain” is an African-American spiritual song first compiled by John Wesley Work, Jr. It’s considered a Christmas carol because the original lyrics celebrate the nativity of Jesus.

This traditional Christmas tune is one of the oldest known extant carols dating back to the 16th century. It was referred to in Charles Dickens’ 1843 classic “A Christmas Carol.” The first recorded version is found in Three New Christmas Carols, dated c. 1760.

“Hark, the Herald Angels Sing” first appeared in Hymns and Sacred Poems in 1739. The modern version features lyrical contributions from the two founders of Methodism—Charles Wesley and George Whitefield.

“I Heard The Bells On Christmas Day”

“I Heard the Bells on Christmas Day” is based on the 1863 poem Christmas Bells by Henry Wadsworth Longfellow. The song tells of the narrator’s despair upon hearing Christmas bells during the American Civil War, but concludes with the bells carrying renewed hope for peace among men.

The earliest printed version of “I Saw Three Ships” is from the 17th century,  but was popularized on Nat King Cole’s 1960 holiday album The Magic of Christmas. The song has also been covered by Barenaked Ladies, Bruce Cockburn, and Sting…among many others.

“It Came Upon A Midnight Clear”

Based on an 1849 poem written by Edmund Sears, “It Came Upon a Midnight Clear” was set to the tune “Carol” written by Richard Storrs Willis during the same year. Variations exist of this song, too, but the most popular is the United States version.

One of best known and commonly sung songs in the world, “Jingle Bells” was published in 1857 by James Lord Pierpont, a Boston-born composer. The tune was originally intended for the Thanksgiving season, and had no connection to Christmas.

“Joy To The World”

The most published Christmas hymn in North America, “Joy to the World” was first published in 1719 by Issac Watts, an English Christian minister. The tune usually used today is from an 1848 edition by Lowell Mason, an accomplished composer and arranger.

This holiday favorite is attributed to several writers dating back to the mid-18th century, but the english version is credited to English Catholic priest Frederick Oakeley in 1841. The popular version of “O Come All Ye Faithful” that we know today was published in 1961 by Sir David Willcocks, but you, of course, can publish it for free now.

Composed by Adolphe Adam in 1847 to the French poem “Minuit, chrétiens” (Midnight, Christians), “O Holy Night” has been covered by dozens of well-known artists including Mariah Carey, Christina Aguilera, The Carpenters, and many more.

“O Little Town of Bethlehem” was a poem written by Phillips Brooks who was inspired after visiting the town of Bethlehem in 1865. The music was later written by organist Lewis Redner. One well-known cover is from Christian singer Amy Grant from her 1983 holiday album.

One of the most popular Christmas carols, “Silent Night” was composed in 1818 by Franz Xaver Gruber and Joseph Mohr in Austria. It’s so popular that the 1935 version sung by Bing Crosby is the fourth best-selling single of all time. There have since been countless cover versions recorded and the song has appeared in several films as well.

“There’s a Song In The Air”

This particular Christmas carol was composed in 1904 by Karl P. Harrington as a Methodist Hymnal. Although not one of the more recognized holiday favorites, it is still available for you to record and monetize.

The song “Toyland” comes from the 1903 operetta Babes In Toyland which was composed by Victor Herbert. It was later covered in the 1961 Disney movie version, and has since been covered by many artists.

“The Twelve Days of Christmas”

With over 20 different lyrical variations, “The 12 Days of Christmas” is perhaps the most unique carol sung during the holidays. The earliest known version dates back to a 1780 children’s book,  but has gone through many changes over the years. In addition to dozens of popular covers, there have been many parodies recorded. Feel free to make your own and reap the rewards!

“Up On The Housetop”

Written in 1864 by American composer Benjamin Hanby, “Up on the Housetop” has been covered by numerous popular artists over the years. From Lawrence Welk in 1956, to acapella group Pentatonix sixty years later, this holiday favorite about the arrival of Santa Claus has been given the royal treatment. In 2005, American Idol finalist Kimberly Locke charted with her rendition on Billboard for four consecutive weeks—coming just short of breaking the record in holiday AC chart history.

There were many musically talented priests in the olden days, and in 1857 American clergyman John Henry Hopkins Jr. penned “We Three Kings” as a carol for a Christmas pageant in New York City. A simple You Tube search reveals many alternate versions. One could be yours.

“We Wish You A Merry Christmas”

Some songs are so old that the origin cannot be pinned down to a specific date or even originator. Such is the case with “We Wish You a Merry Christmas” which wasn’t popularized until he early 20th century. Fun Fact: Being of English origin, the term “figgy pudding” refers to raisin or plum pudding, not necessarily one containing figs.

“What Child Is This?“

Yet another Christmas carol based on a poem, the lyrics to “What Child Is This” were written to the tune of “Greensleeves” by English writer William Chatterton Dix in 1865. The song boasts several cover versions, with perhaps the most popular modern era take performed by Vanessa Williams for the A Very Special Christmas 2 charity album. 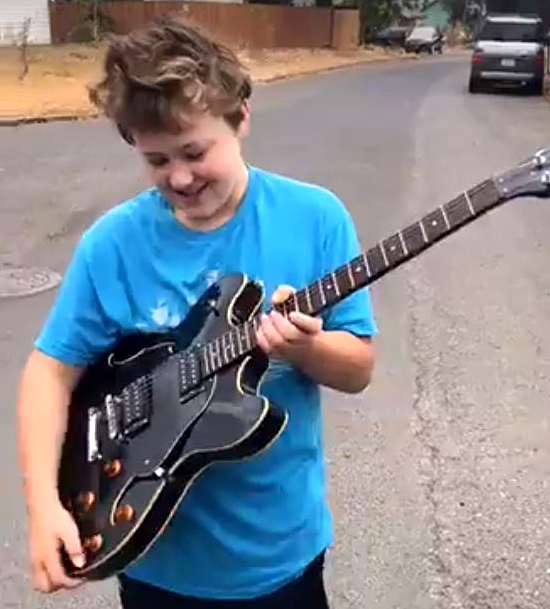 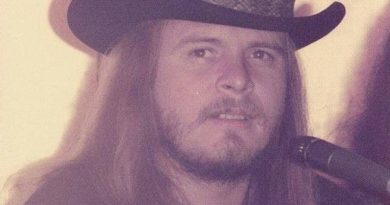