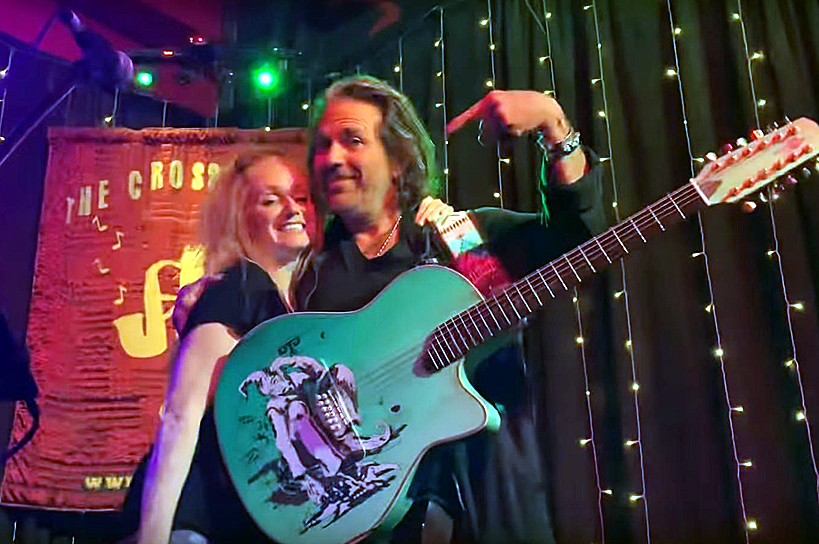 It’s a rare opportunity when a fan gets to meet one of their childhood heroes.

It’s even far more unlikely that someone gets a chance to sing on stage with someone they’ve admired from afar.

Despite enjoying mega-success in the late 1980s and early 1990s, like many of the “hair band” artists, Winger succumbed to the onslaught of the grunge bands which took over the popular music scene.

Although their heyday has long passed, singer Kip Winger and Co. still play to appreciative audiences all over the country.

In addition to full-band shows, Kip likes to strip it down to just vocals and acoustic guitar for intimate gatherings.

One of his recent stops was at Crossroads in Garwood, New Jersey on October 26, 2018.

With band mate Lisa Barrone in tow, Horn set out to this small NJ club for a night of good music.

According to Barrone’s Facebook post, “Before Kip performed the song “Miles Away,” he asked if someone in the audience would sing it with him, so…Wendy got up there, sang her heart out and made everyone’s jaw drop.”

With Horn smiling ear-to-ear, Winger tells her “Just sing when you know.” As she prepared for her big moment, she asks “You don’t mind if I get close, do you?” in which Kip replies “No, you get right up there.”

Watch the clip below where Horn adds impeccable harmonies and, much to Winger’s clear joy, even takes the lead a few times.

Sign up for a FREE profile as a musician OR a band at coverbandcentral.com! 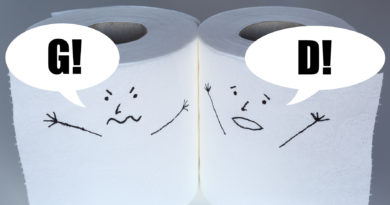 The Great “Sweet Home Alabama” Debate — What is the Correct Key of the Song? 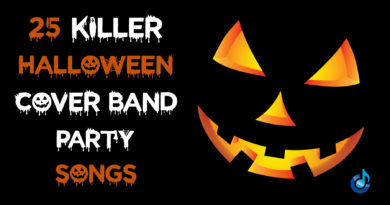