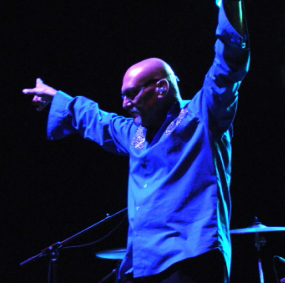 It isn’t always important to have great, professional musicians in a band. Many cover bands can get by just by playing crowd-pleasing songs and having an entertaining show without being incredibly proficient at their instruments. However, it’s a real treat to stumble upon a cover band that takes their job seriously enough to learn songs note-for-note, choose tunes that are a bit more challenging while still being popular, and cover all of the harmonies with impeccable precision. Such is the case with a band from Columbus, Ohio known as These Guys Live.

Formed in April 2007, These Guys Live have been killing it on the club scene in Central Ohio for a solid seven years…much longer than many cover bands survive. The band is fronted by veteran tenor vocalist Michael Doctor, whose experience and love for rock music bring a strong presence to the front of the stage. His ability to replicate some of rock music’s best singers with ease makes for a powerful performance every time these guys play. I’ve never heard a singer that was able to handle a song so well that was originally recorded with Sammy Hagar on vocals, but Doctor does just that in the video below of a popular 1992 Van Halen tune.

In addition to Doctor, the other founding members include drummer Joe Holton – who is no stranger to the professional music scene, having worked with some of music history’s most iconic artists such as Stevie Wonder, Billy Joel and Elton John – and guitarist Mike Keller, who has been one of the most highly sought after players in Ohio for several decades.

Joining the band in late September of 2011 were 40-year veteran keyboardist Michael Kontras, who boasts an impressive resume’ – having performed nearly every genre of music, taken part in the composition of over 100 songs, and even running his own recording studio – and guitarist Paul Bernard, who was inspired to dust off his axe after his young son picked one up and started playing, and felt his passion for rock music re-ignited. Rounding out the sextet in early 2012 is bassist Rick Anderson, who has played with numerous bands over the years and even performed on the stage at the world famous Grand Ole Opry.

Like many cover bands, These Guys Live focus heavily on classic rock music, culling from an impressive list that includes famously notable artists such as Journey, AC/DC, Def Leppard, Led Zeppelin…and many more. What sets These Guys apart from the pack is their incredible attention to detail within each song. It’s clear that each member of the band loves what he is doing, given the effort put in to authentically duplicate each piece of music, and the time and care they put into working out vocal harmonies that are as close to the real thing as you can get.

Even more impressive is that the members of the band accomplish all of this while each holding down a full-time day job. Their calendar consists of exclusively weekend gigs, with a steady schedule of dates booked throughout the year. You’ll find the band hosting the festivities at many of central Ohio’s most popular venues, as well as a peppering of parties and festivals.

The high quality show that These Guys Live have built a reputation for presenting has led them in recent years to open for such legendary rock acts as Rick Springfield in both 2010 and 2011, Eddie Money, and even to perform at a pre-concert party for a Journey/Night Ranger show. Although the guys command audiences with their busy schedule, the group is the “most drama-free, diva-free band that any one of us has ever experienced” according to keyboardist Kontras.

With a professional approach and attitude, it’s no wonder that These Guys Live have enjoyed so much success. Not only do they bring their “A-game” on stage every time, but they also delegate responsibilities off stage – splitting duties of booking the band, covering aspects of social media and marketing, and handling musical arrangements among each member. This kind of teamwork plays a huge part in giving rise to a thriving project – and with the high quality of song selection, musicianship, and clear passion, These Guys Live aren’t going away anytime soon. 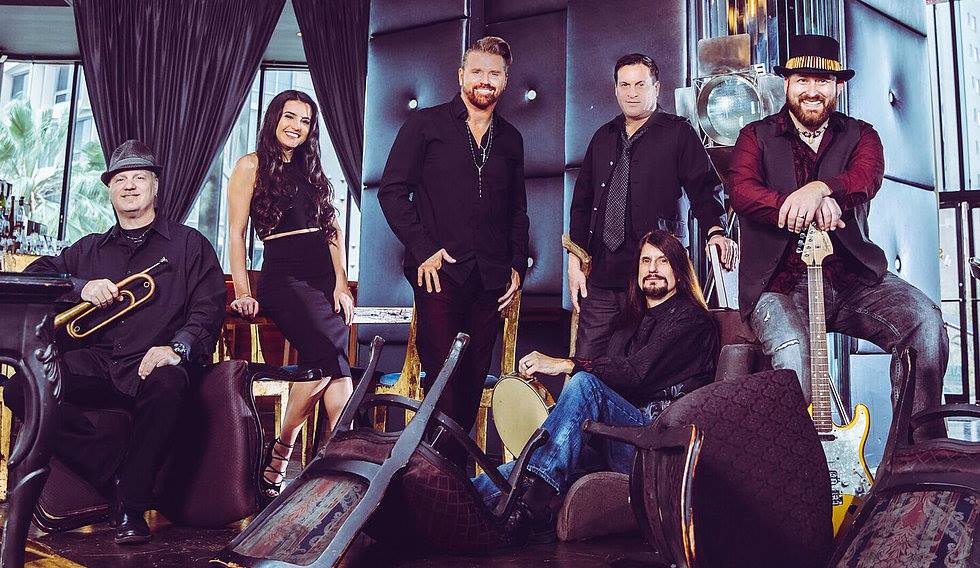 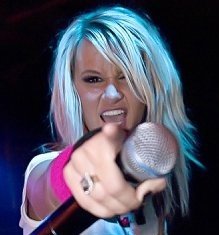